Datacoinz > Blog > Guide > How to Choose the Best Mining Hardware

In order to mine cryptocoins successfully, you will need to create what many people call a “mining rig”. While it is possible to use a standard desktop computer for the job, the processing power available would deliver meagre returns.

In order to make any money, you will need a powerful graphics card — commonly called a GPU. This powerful processor gives you a very fast and efficient way of solving the huge algorithms required to earn coins. The GPU you choose for your mining operation is therefore the most important decision you will make.

The Three Most Important Parts of Mining Hardware

The graphics card you choose will be performing most of the work involved in mining operations. This is one area where you should buy the best possible hardware your budget allows. The all important specification to look out for is the hash rate a GPU can achieve. You should probably be looking for something that can achieve a hash rate of at least 15 MH/s. However, the more you can afford, the more successful your mining operation will be.

There are several great GPUs on the market today that are more than capable of handling the workload required for cryptocoin mining operations. Take the AMD Radeon R9 295X2, for instance, which is a dual-GPU video card that is capable of delivering between 46 MH/s and 57.6 MH/s. Other mass-produced GPUs such as the NVIDIA GeForce GTX and the AMD Radeon RX 570/580 will also perform exceptionally well.

Before you take the plunge, however, it’s worth bearing in mind that a higher hash rate means higher energy consumption. If you purchase one of the more powerful GPUs, expect your electricity bill to rise. And this power creates an awful lot of heat, so you might need to invest in an air conditioning unit too.

You should be able to pick up a top-of-the-range GPU for under $500. However, it might be worth shopping around for a second hand unit. Try to steer clear of units that were used for mining previously, however, as these operations take a lot out of them. Unfortunately, the popularity of crypto mining has driven prices up, so take the time to shop around a little.

If you want to maximise your coin yields, you might want to purchase more than one GPU. However, this will increase your energy bill and create a lot more heat. A decent rig with two ATI Radeon HD 7950 GPUs, for instance, will deliver something in the region of 950 MH/s to 1150 MH/s when mining for SHA coins and 1 MH/s to 1.2 MH/s when mining scrypt coins.

Your mining rig is going to need a huge amount of power compared to ordinary home computers, so you’ll need a power supply that can handle the pressure. Most experts would recommend that a single-GPU operation has a power supply of at least 500 watts. However, if you’re doubling up, aim for a minimum of 750 watts. For anything bigger, you should be delivering a minimum of 1000 watts to your rig.

The motherboard is where everything comes together. Generally speaking, a standard option should suffice, but choose something that has enough PCI-E slots for the number of GPUs you’re planning to hook up. Even if you’re starting with one video card, choose a motherboard with three slots — which allows you to expand in the future.

The Hardware That’s Not So Important

If you’re going to prioritize your purchases, save the bulk of your cash for the GPU, the motherboard, and the power supply. You will need a few other things to get started, but you can probably afford to economize on these items.

CPU — In terms of coin mining, a CPU will do nothing other than run the operating system.

Casing — As there is a lot of heat emitted during the mining process, it’s usually best to keep casing to a minimum. However, you will need a basic rig.

Hard drive — The only job a hard drive has is to run the OS, so an entry-level, second-hand one should suffice.

RAM — Mining doesn’t rely heavily on RAM, so don’t spend a fortune. The RAM in the latest computers is more than enough.

If you have a basic understanding of how computers are put together, you should be able to construct the rig yourself — albeit with a video tutorial by your side.

You start with the motherboard on a flat, non-slip surface, and install the CPU and a heat sink first. The heat sink transfers heat away from the components of your rig. You can then slot the RAM sticks into the appropriate sockets and install the hard drive with a SATA cable. Pop in the video cards, and then wire everything up to the power supply.

Thankfully, you don’t need to worry about buying a monitor, a keyboard or a mouse to set up your cryptocurrency mining rig. All you need is an existing computer with Windows or Linux and your coin mining software.

The standard fans used to cool computer processors are usually not sufficient for a large coin mining rig. If possible, set yours up in an air-conditioned room. At the very least, you should position fans around the rig, and keep the room ventilated. However, many serious crypto coin miners invest in a portable air conditioning system.

Your biggest investment should always be in the GPUs you choose. Achieving a hash rate of around 100 MH/s should deliver the equivalent of $10 in crypto coins per day. If you’re in the cryptocurrency business for the long haul, this could be a very respectable return. However, if you’re looking to make serious money, you should probably use any money you have to buy crypto coins from an exchange. 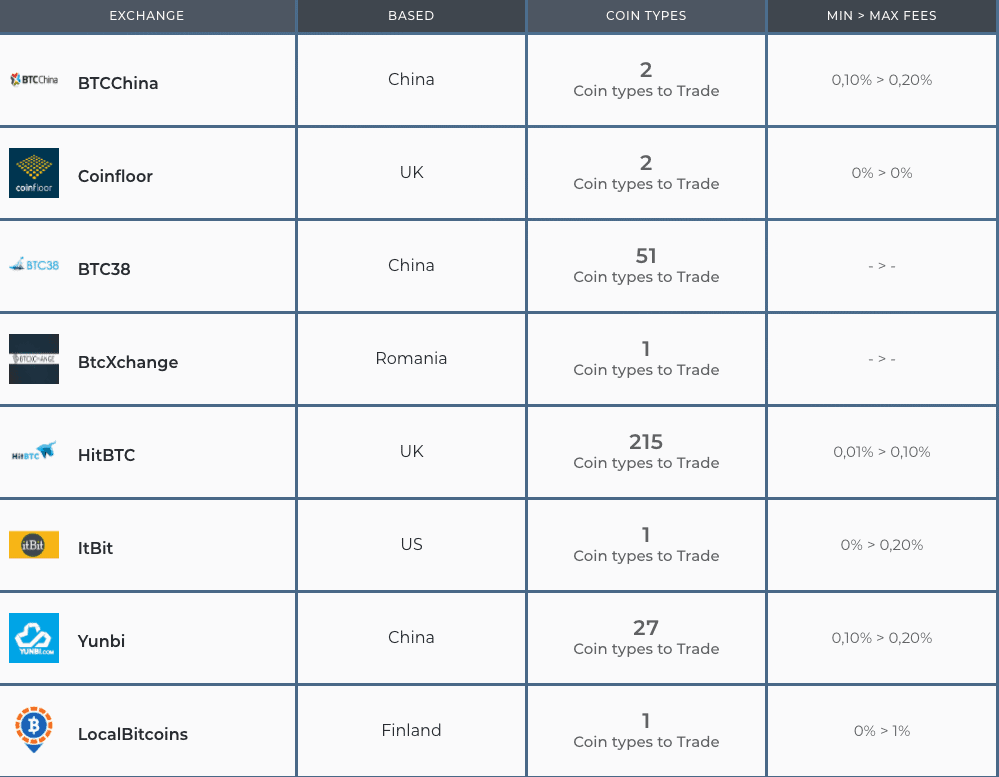