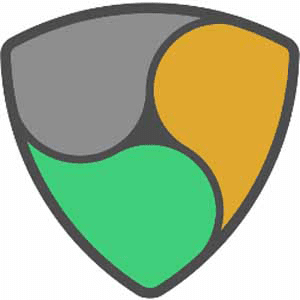 The New Economy Movement (NEM) program is a blockchain platform that also serves as a peer-to-peer cryptocurrency that went live on the 31st of March, 2015. As compared to a number of other cryptocurrencies, it stands out as it has its own original source code. It has also risen to become a top 100 cryptocurrency by market cap and volume.

It’s represented by the symbol XEM, features a C++ version, and is written in Java. NEM has revolutionized blockchain technology by introducing fresh features such as encrypted messaging, multi-signature accounts, Eigentrust++ reputation system, and a POI (proof of importance) algorithm which has enhanced trade and volume.

Today, NEM has established itself as a successful and funded project in the market. It was introduced by UtopianFuture, a forum user in Bitcointalk who drew inspiration from Nxt. At first, NEM was seeking to fabricate a fork of NXT.

Unfortunately, this could not be achievable considering there was a new and different codebase. Bitcoin considered creating a cryptocurrency from scratch that would be community-oriented. They then called for participation on the Bitcoin forum whereby there would be an exchange of ideas from one brilliant mind to another.

At the time, the NEM project was not entirely legal, but there have been noticeable efforts to make it a legal entity. The NEM stakes were proportionally distributed to the contributors who managed to raise a whopping 2.25 Million XEM.

The rapid evolution of the project would enable people to redeem their already paid for stakes. On June 25, 2014, the Alpha version of NEM was released. On 20th October, the same year, the Beta production version was subsequently launched.

Messaging: NEM users are able to include hex, encrypted and unencrypted messages in their NEM transactions. Though one may be required to pay a fixed fee, transfer XEMs to the recipient so as to send a message on the XEM network is not necessary. At the moment, for every 32 characters, you’ll pay 1 XEM. There’s a variation in the rates of the encrypted message rates.

Harvesting: This is basically the process of forming blocks. To do this, you need 10,000 XEM in your account. The purpose of harvesting in NEM is to ensure your network’s security and quality.
Once a block has been formed by the harvester, the chain is automatically added to a new block. An upgraded feature known as Delegated harvesting enables users to request others so as to have the fees processed on their behalf. 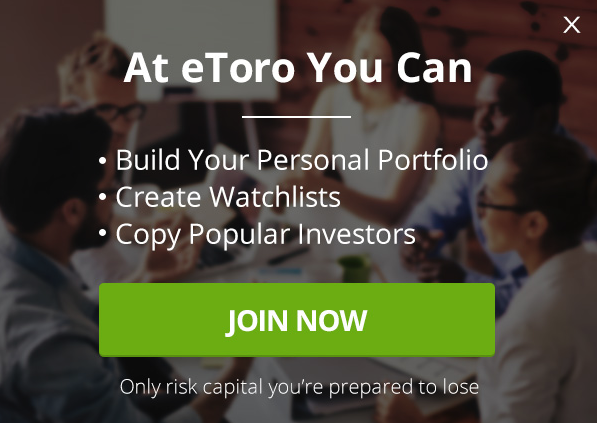 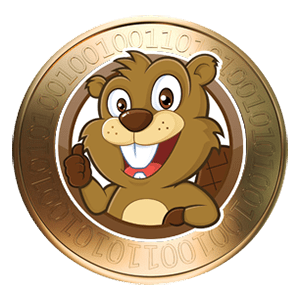 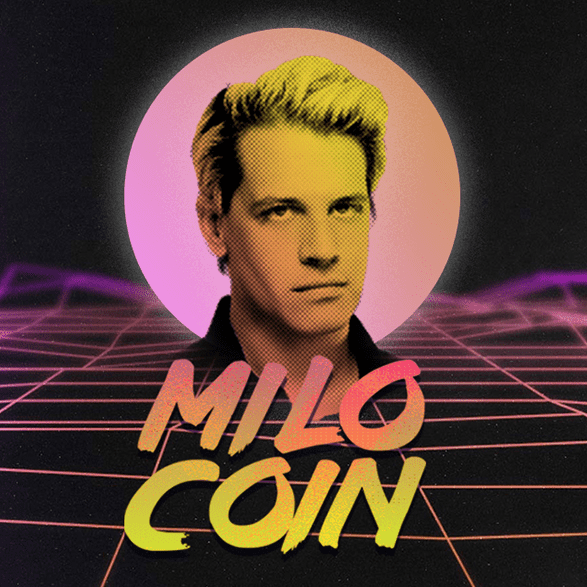 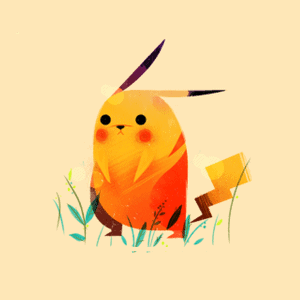 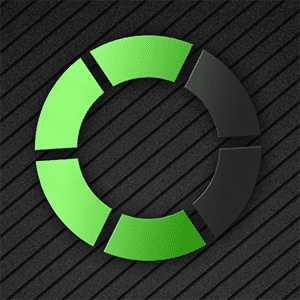 NEM: The Future Is Here

In more ways than one, the NEM markets have managed to reward its customers in an unprecedented way. Its market cap has passed $2 bln and its rapid growth spurt continues to awe many. One can get into NEM trading (trading the NEM Coin) with practically no capital! $50 is a good start, but don’t harbor unrealistic expectations of triple digit profits. Stay tuned to learn more about the revolutionary capital markets. 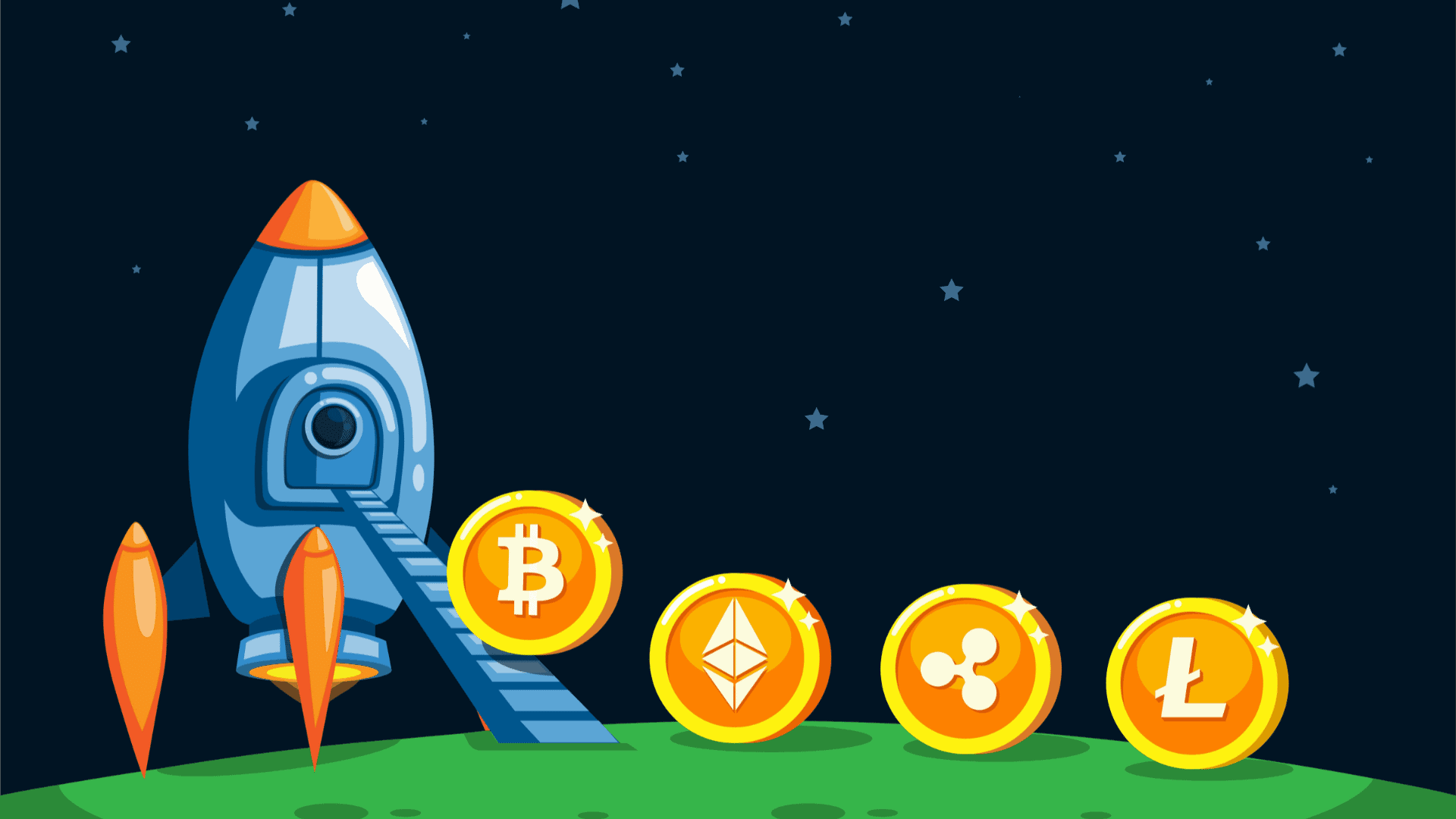